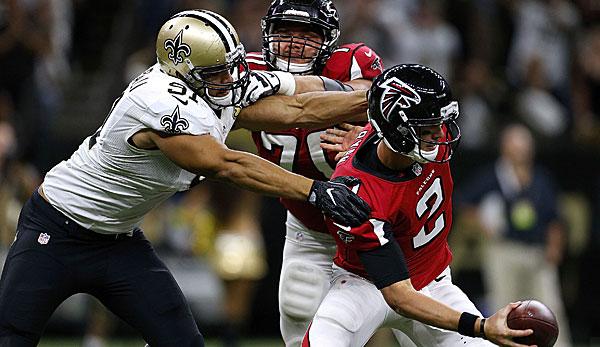 Kasim Edebali’s journey in the NFL continues. According to media reports, the German linebacker has a new contract with the Chicago Bears.

After changing teams four times in the past season, Edebali’s contract was not extended by the New Orleans Saints after the season. Edebali had his most successful time there at the beginning of his career from 2014 to 2016. For the Saints, the outsideline backer and defensive end played 48 games, in which he scored 54 tackles and 8 quarterback sacks.

After his first release in New Orleans, the 28-year-old played only nine games for the Denver Broncos and four for the Detroit Lions. Edebali was not used in the LA Rams. In “Windy City”, the Hamburg native now wants to dare a new start of his NFL career. The Bears have been waiting for another entry into the playoffs since 2010 and have had a negative record at the end of the season for four years in a row.

NFL: Green Bay Packers: Clay Matthews breaks his nose bone in a softball game
GFL: Depression in football: “It is advisable to get support”