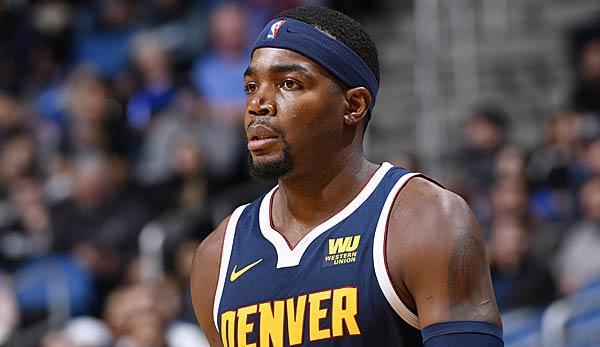 The Denver Nuggets will have to give up their forward Paul Millsap for the time being. The 33-year-old must have broken a toe on his right foot when he lost to Charlotte Hornets. This was reported by ESPN insider Adrian Wojnarowski.

The injury occurred in the middle of the third quarter when Millsap, after a block attempt, came up unhappily on the floor and then had to leave the parquet with a pain distorted face.

Nothing is known about the veteran’s downtime yet. The team will only be able to release a schedule for its comeback once Millsap has been thoroughly checked out in Denver.

The Denver Nuggets currently lead the Eastern Conference with 17-8 wins, although they have a long list of injuries with Will Barton, Gary Harris, first-round pick Michael Porter Jr. and Isaiah Thoams.